A 3D-multiplayer-farming game with a magic-fantasy setting. In addition to the fantasy setting (with magical plants and creatures) and the basic farming part, the player can use magic with potions that need to be crafted with the alchemy profession. Magical creatures can be bred.
https://magicalharvest.github.io/index.html
https://discord.gg/fkWmFA36TV
https://twitter.com/MagicalHarvest

The Dark Market - An Idle Horror Story
GooglePlay (Android)
My role: the programmer of the game 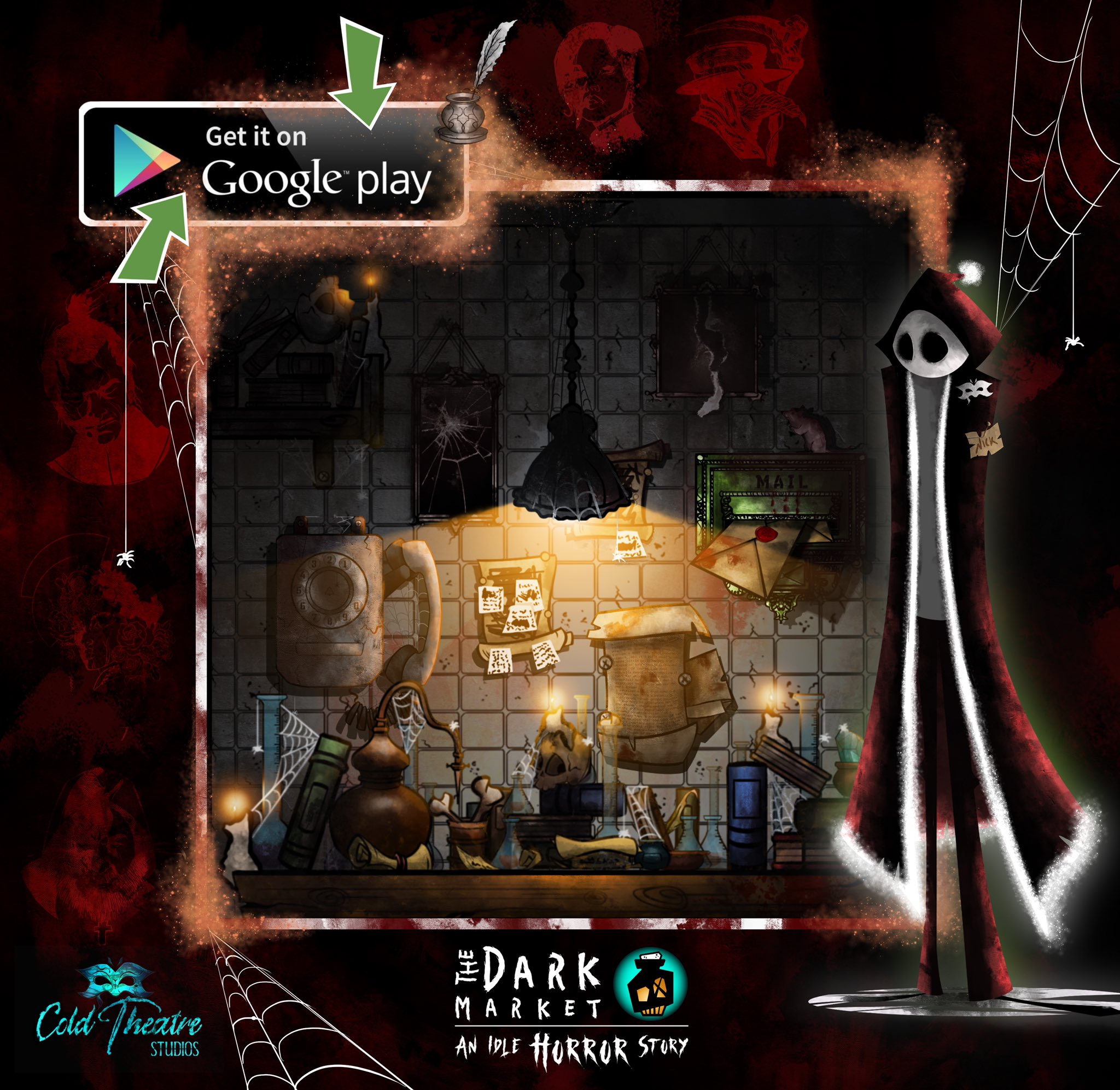 Story short:
The player has to find 9 artifacts. One in each realm of Norse mythology.   Fenrir wants those artifacts and the player has to collect them for him, so the wolf god can have his revenge on the AEsir.  If the player doesn't succeed, the earth (Midgard) will be doomed. 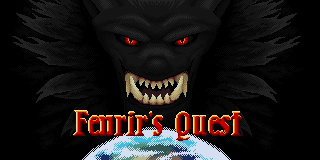 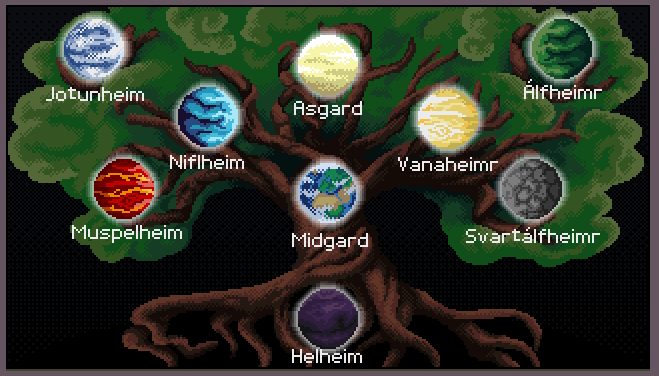 Here's a video of the early gameplay: